Zero Tolerance for Abuse of Enforcement Officers and Ambassadors

Zero Tolerance for Abuse of Enforcement Officers and Ambassadors

1 The Police have observed an increase in the number of abuse cases against Enforcement Officers (EOs) and SG Clean and Safe Distancing Ambassadors since the implementation of Elevated Safe Distancing Measures (ESDM) to contain the spread of COVID-19. We will not tolerate this, and will take offenders to task.

2 Since the start of the circuit breaker period on 7 April 2020, around 3,000 EOs and Ambassadors have been deployed daily to public places and in HDB estates across Singapore. They come from around 50 public agencies and also include non-public servants recruited from the hospitality and aviation sectors, as well as volunteers recruited by the People’s Association and other Government agencies.

3 As at 16 April 2020, the Police have received 12 reports where members of the public have physically or verbally abused EOs and Ambassadors when they were carrying out their duties. By refusing to comply with ESDM, these offenders not only put themselves but others at risk. [Photos in Annex]

5 The Police would like to remind members of the public that it is an offence not to furnish their personal particulars and residential address when required by an EO. The public is advised to bring their identity cards or other forms of official identification with them when they leave home.

6 Everyone should take the circuit breaker measures seriously, and cooperate and comply with the instructions of the EOs and Ambassadors. They are performing an important duty to keep our population safe. Let us all do our part to curb the spread of COVID-19. 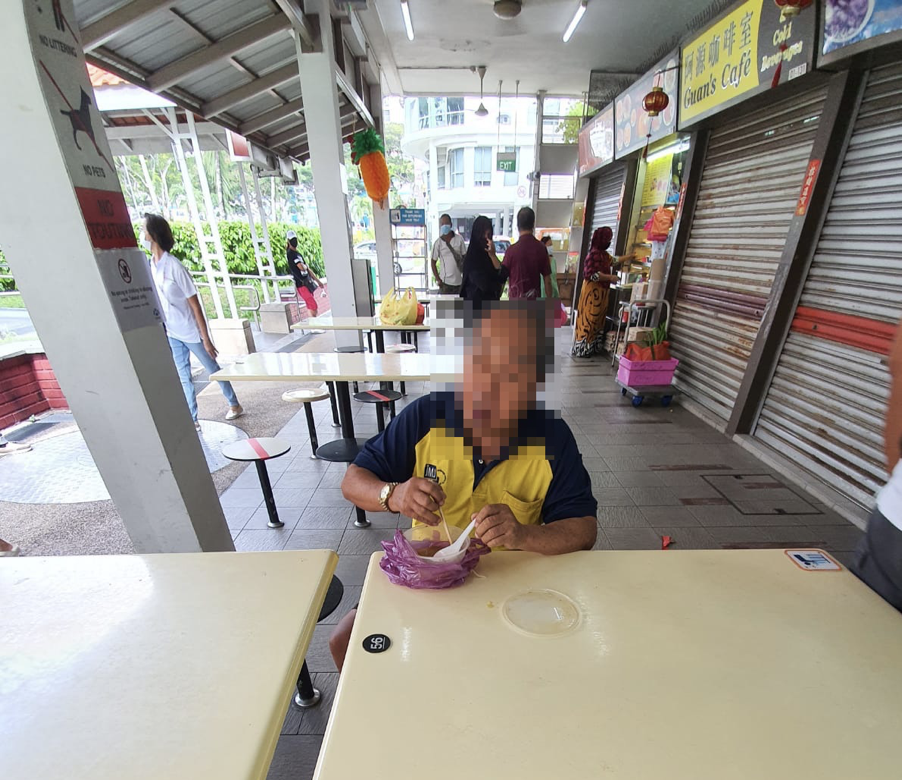